The Sigleß wind farm is a successful extension of a wind energy site in the district of Mattersburg that has been in use for over 10 years. In the communities of Sigleß and Pöttelsdorf, 10 wind power plants are now generating clean electricity for a sustainable future. 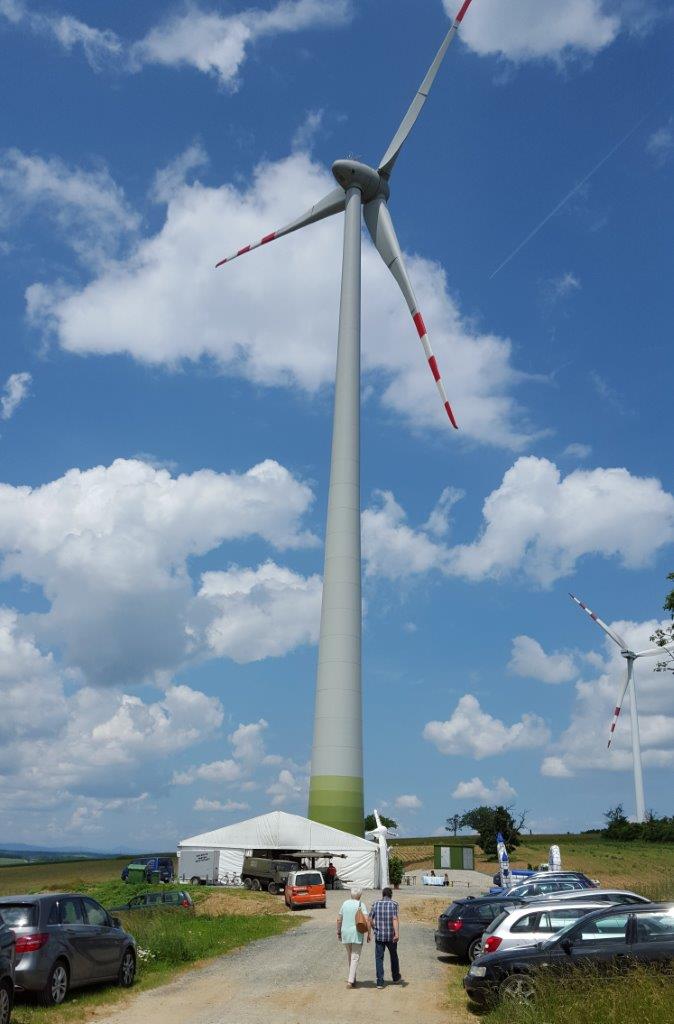 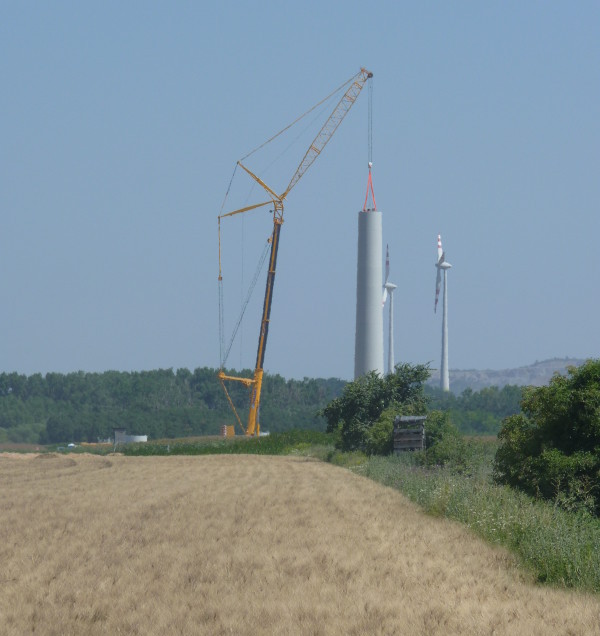 The third wind farm in the Neuhof district in Burgenland has already been planned in the municipality of Parndorf. Like the preceding projects in Neuhof, this park will also be developed and built in collaboration with the partners WEB Windenergie AG and ImWind Elements GmbH.

Altogether, the park consists of 12 turbines made by the company Enercon, five of which are operated by Ökowind


The wind farm in St. Pölten/Wagram consists of 2 E-70 turbines. The first turbine was built in 2007, the second followed in 2012. The two wind turbines are each 86m high, have a tubular steel tower, and a rotor diameter of 70 meters. 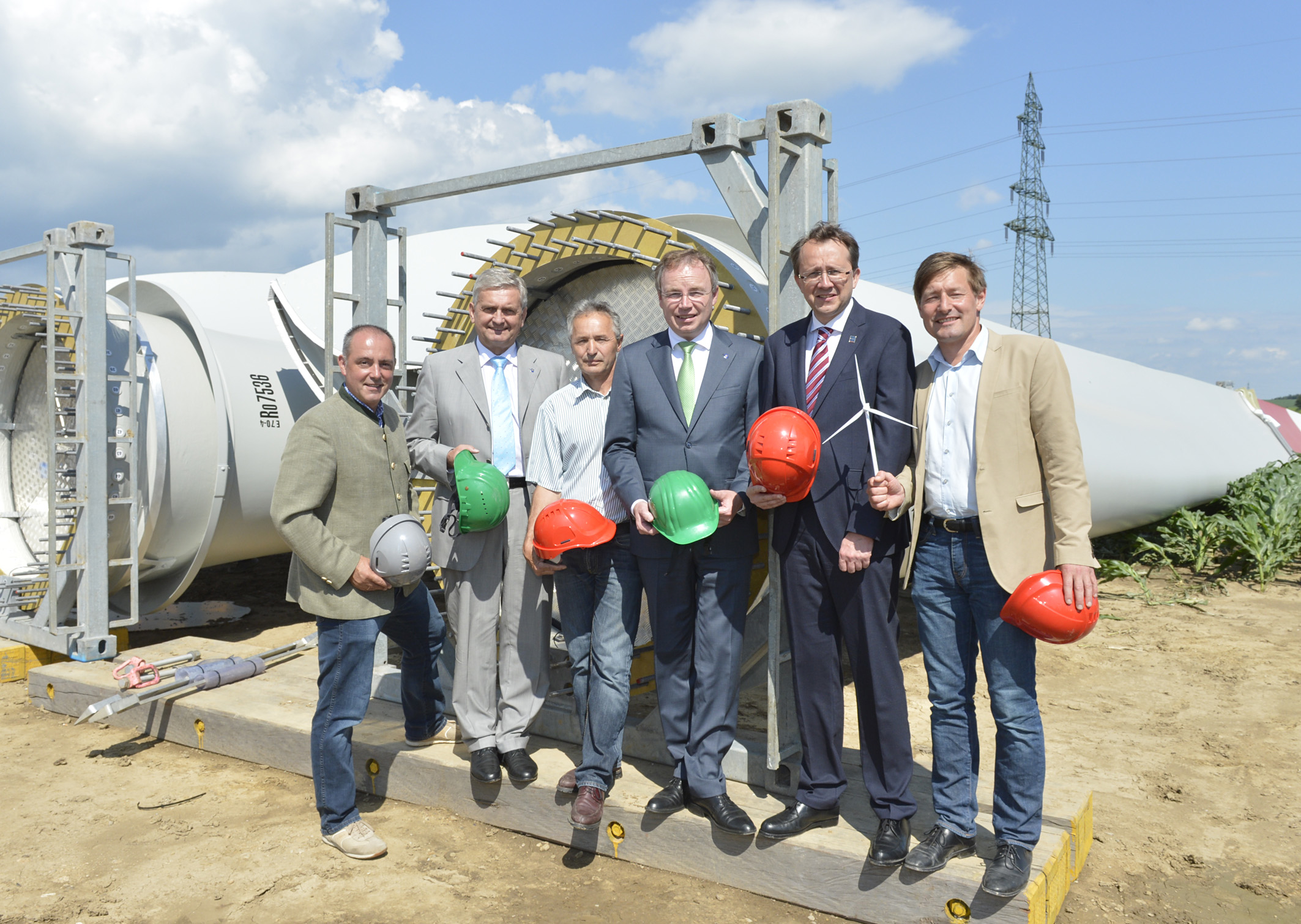 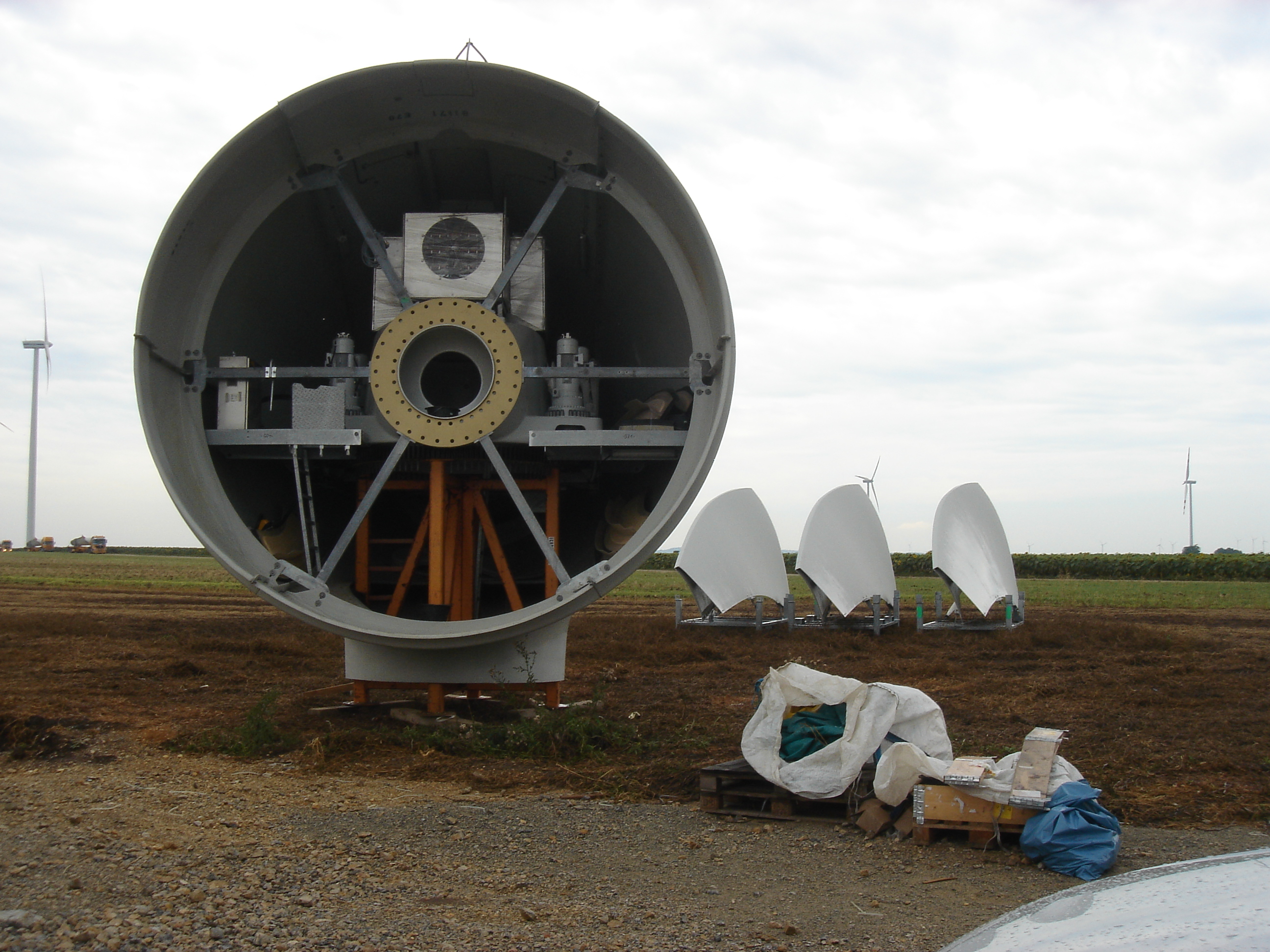 We designed 9 turbines at this site on the Parndorf Plain in Burgenland. During the implementation phase, the project was split between Ökowind, Energie Burgenland Windkraft GmbH, and ImWind Group.

We have been successfully operating two Enercon E-70s since 2005. These turbines have a rotor diameter of 70m and a hub height of 113m. The gearless design of this turbine is ideal for making efficient use of the wind energy at one of the best locations in Austria.
The Pottenbrunn wind farm was one of the first wind farms to be connected to the grid in Austria. Development began in 1995 and it was finally put into operation in 1998.

Two more Enercon E44 turbines were constructed in 2000. The third stage of the expansion was completed in 2005 with the addition of a Vestas V80.

Following the contribution of the pre-incorporated company Windlicht Erneuerbare Energieerzeugungs GmbH, WEB Windenergie AG now operates this park.
The Neudorf wind farm was planned in collaboration with ImWind Group. It is located in the mostly Croatian-speaking municipality of Neudorf near Parndorf (Croatian: Novo Selo) in Burgenland. What makes this park special is the installation of turbines made by different manufacturers: Vestas and DeWind.

The project was implemented in collaboration with the BEWAG subsidiary Energie Burgenland Windkraft GmbH (formerly: Austrian Wind Power GmbH) and ultimately sold to them. Energie Burgenland Windkraft GmbH operates the farm today.
The Neuhof wind farm was developed by Windlicht GmbH, Heinrich Hoyos, and Gobert Auersperg. The wind farm was built in 2003 and 2005 in partnership with WEB AG.

WEB Windkraft AG has been operating the 11 wind turbines alone since 2010.
Planning for this wind farm began by Windlicht Erneuerbare Energieerzeugungs GmbH in 1998 and it was built in 2004.

One of the wind turbines is operated by a local associated company. The other two turbines belong to WEB Windenergie AG. 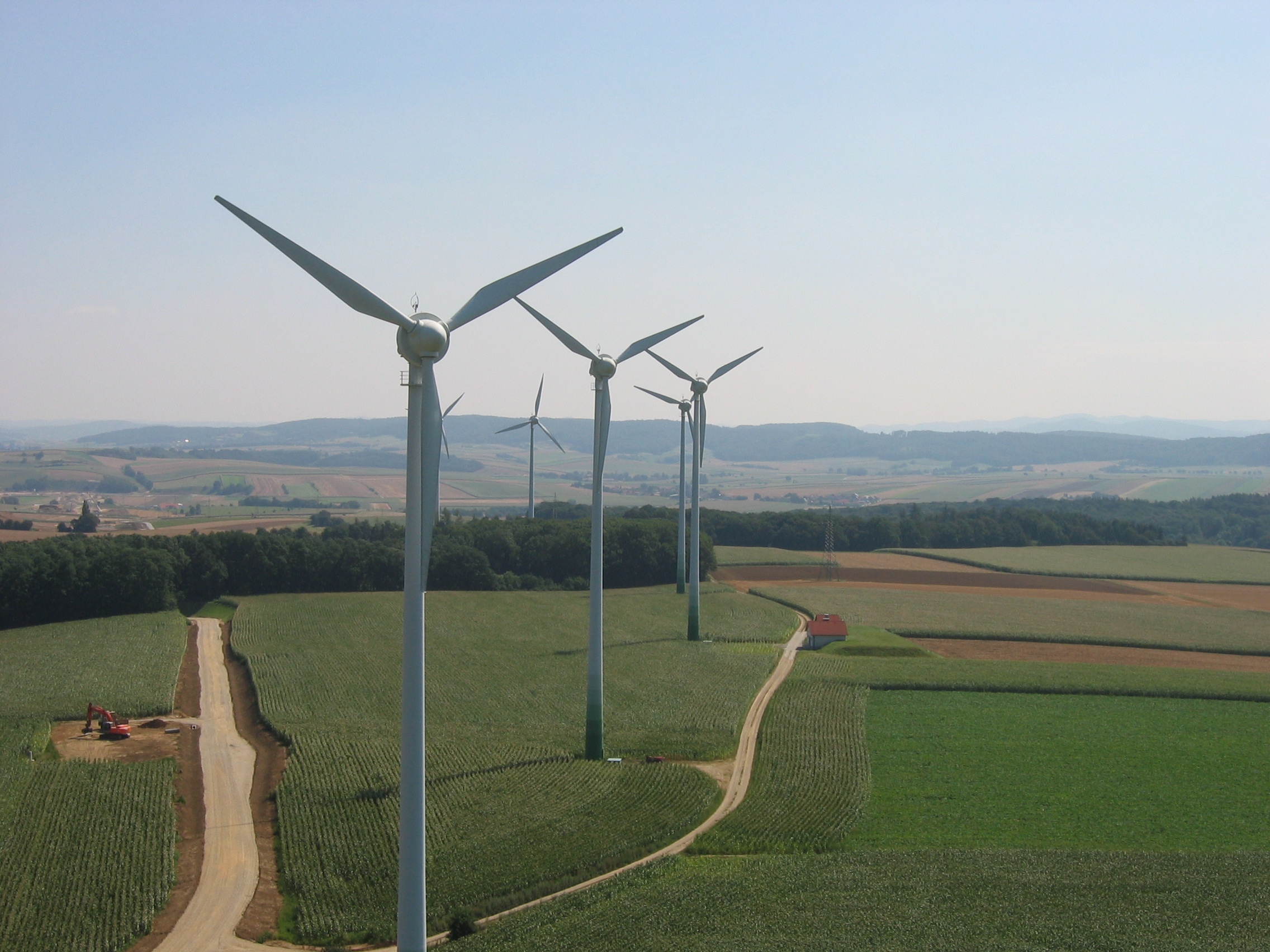